What to do if you think you are getting NUKED!

First thing to remember is if you are outside of the blast zone area you have a great chance at survival!

Worst case scenario you are caught in the open during the blast.  You need to get below grade to protect yourself from the fire blast and then the back blast winds.  A nuke will create a huge heat wave at first and then all the air rush back to equalize the pressure.  So the first you will need to do is find protection from the blast waves.  Depending on where you are it might be the core of a sky scraper or an internal room of a home or even the shoulder of a road you are driving along.  Get low and get small in any area that offers protection in that first 10-15 minutes warning.   Think about the Nuke warning like folks think about tornado warnings.  You don’t have a lot of time but there are ways you can protect yourself.

A standing stick frame home can protect you against Alpha or Beta particles/waves.  Hell even a piece of paper will stop Alpha waves.  The Gamma rays/particles is what requires a lot of  air space or dirt/sand bags or lead.  The biggest danger of radiation is that it will rest on your skin for some time or that you will breathe it in or ingest it via food.  So if you are a prepper you have already stored non-nuked water and food so now all you need to do is clean off any fallout that has landed on your skin before you enter your shelter.  All that takes is you disrobing, using some clean non-nuked water and soap. outside your shelter and have clean non-nuke clothes to change into in your shelter.

Stay inside for about 14 days to wait for the radiation to mitigate and then clean up stuff after suiting up to protect against any fall out dust.  I know this is not an Apocalyptic scenario so loved by Hollywood but it is much closer to reality.  2 cities that where hit by small nukes. 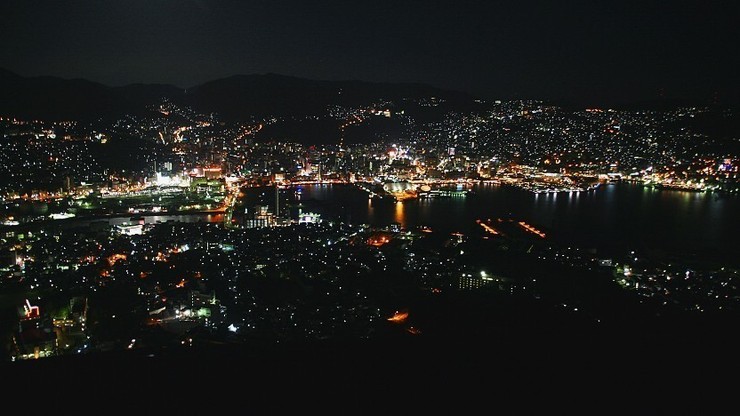 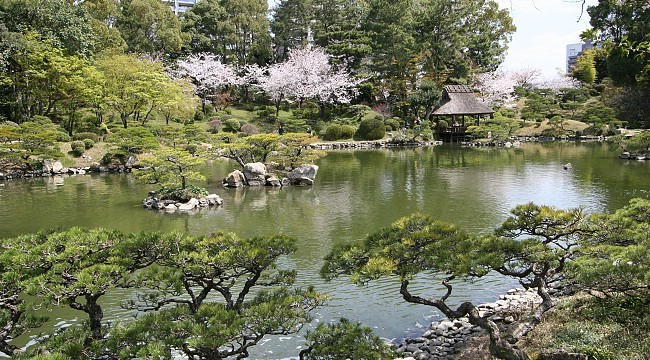 These places don’t look like Nuclear waste lands. You should take precautions and get prepared for getting nuked.  Just like you plan for sort of disasters.

Personally I don’t think Hawaii would get nuked at this time.  Really people don’t care about the Fukishima melt down. So how much would they care about Hawaii getting bombed.  I think the Norks would try to do a high altitude EMP burst to take out the grid or hit a major city like Seattle, LA or Chicago so the USA is busy with cleanup.  I think little Kim is crazy but he isn’t stupid.  The Norks can’t take out a USA retaliatory  nuke strike so most of this is bluff and bluster from Kim.   That is not to say that Russia or China or any other nuke powers could not send over a missile if they think it is a good play.  Or even some terrorists could set off a “dirty bomb” but not a nuke strike.  I think Japan would be hit before Hawaii and I think the Norks would try and hit the Continental USA before nuking Hawaii.

Stop beating up the Dems in Hawaii over this drill.  Yes it sucked but it did wake people up about getting prepared.  I’m more peeved that people did not know what to do if a ballistic missile was inbound.  Can you imagine if the same warning was given to the West coast of the USA?

I don’t require the “button pusher” to be fired.  It was a mistake but a good test for the people.  Damn you dropped your kids in the sewers!  What would they eat and drink if the alert was real!

This entry was posted on Saturday, January 20th, 2018 at 10:31 pm and is filed under Uncategorized. You can follow any responses to this entry through the RSS 2.0 feed. Both comments and pings are currently closed.